Yesterday we left Painted Rock and continued east through Arizona to Tucson.  We're blacktop boondocking in the lot of Casino De Sol. 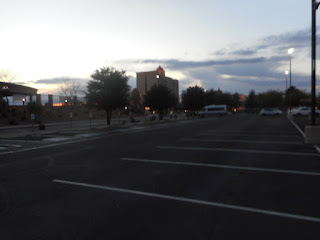 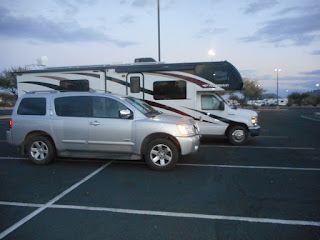 Most RVs are parked in a lot further back, but we thought it was too crowded and parked in a lot closer to the casino.  The staff said we were fine, but would get kicked out if there was a concert.  And there isn't.

We're excited about being in Tucson because it's the first major metropolitan area we've stayed in in a long time.  It's a proper big city but with great weather and a safe vibe.  We really like it here.

Today we ate out at another Red Lobster and went to the zoo.  The zoo in Tucson is AMAZING!  It's the best zoo I've been to so far--which isn't saying much.  I haven't been to many.  I was excited to see giraffes and a rhino for the first time. 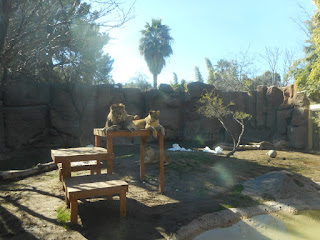 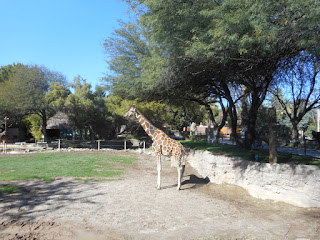 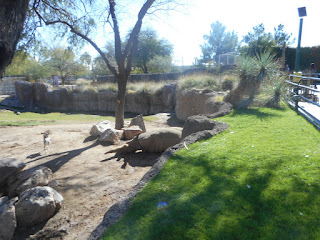 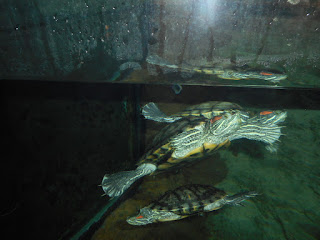 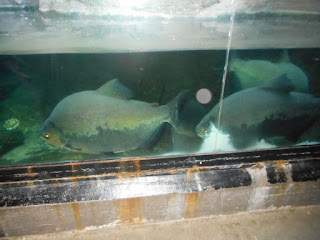 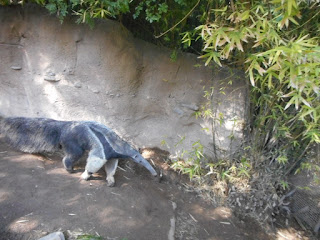 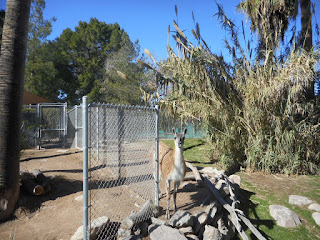 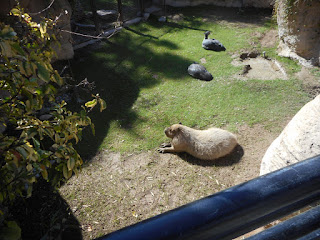 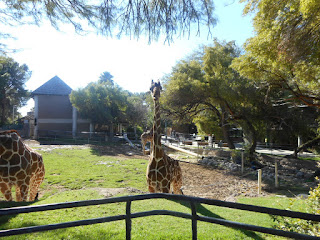 A very fun day!  This looks like a nice city to settle in, if we ever consider cities that way.  Anyway, tomorrow we continue our journey.
Posted by Cheap Meals for the Big Eater at 5:29 PM