A 'Hike' At Hole in the Wall

TWO POSTS IN ONE DAY?!  Someone must be procrastinating on her work...

I went for a 'hike' which was just me going down the well-worn trail from the campground to the visitor center.  For my fat out of shape butt it qualifies as a hike. 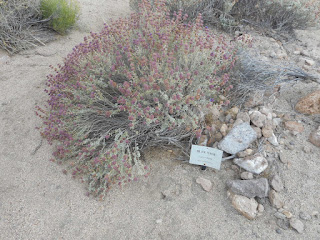 Along the path they had plants with markers.  Thas' coo.  I took pictures of pretty and/or interesting ones. 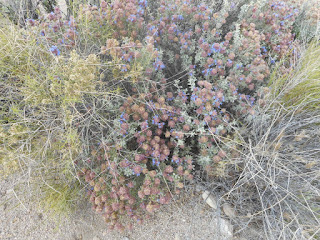 This plant didn't warrant a marker, but it was so pretty though.  Tsk...the beautifullest stuff is oft unnoticed. 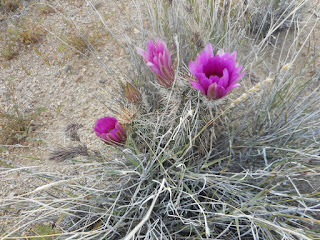 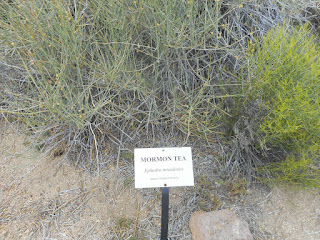 The Mormon Tea tasted pretty good.  I chewed on a stalk for a while.  The scientific name is Ephedra something.  Ephedra is a strong stimulant often extracted for amphetamines.  Those clever Mormons...they found a caffeine replacement. 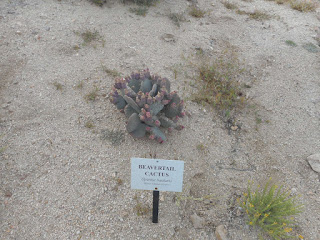 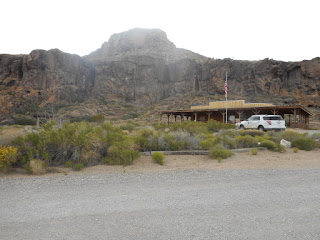 When you make it to the end of the trail you get to the visitor center.  On Friday, Saturday, and Sundays there's a store open until 4pm. 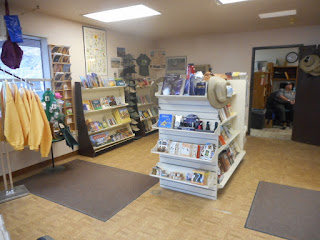 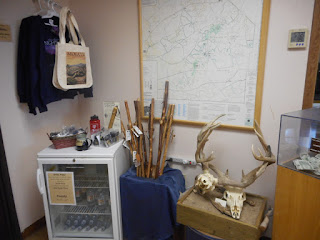 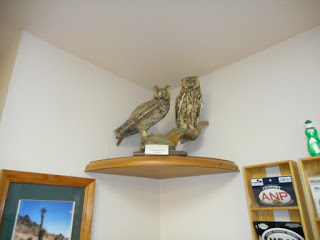 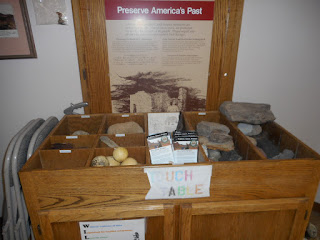 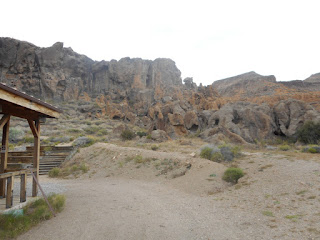 These are the holes in the wall for which the park was named.  The holes were made by Jurassic earth worms back when the cliff side was soft sediment.  They helped aerate the roots of giant peach trees, which would grow to 500 feet.  Some of the largest boulders in the park are actually fossilized peach pits.
(The stuff about the wall worms and the giant peaches was a joke).
Posted by Cheap Meals for the Big Eater at 3:36 PM

Email ThisBlogThis!Share to TwitterShare to FacebookShare to Pinterest
Labels: Hole in the Wall